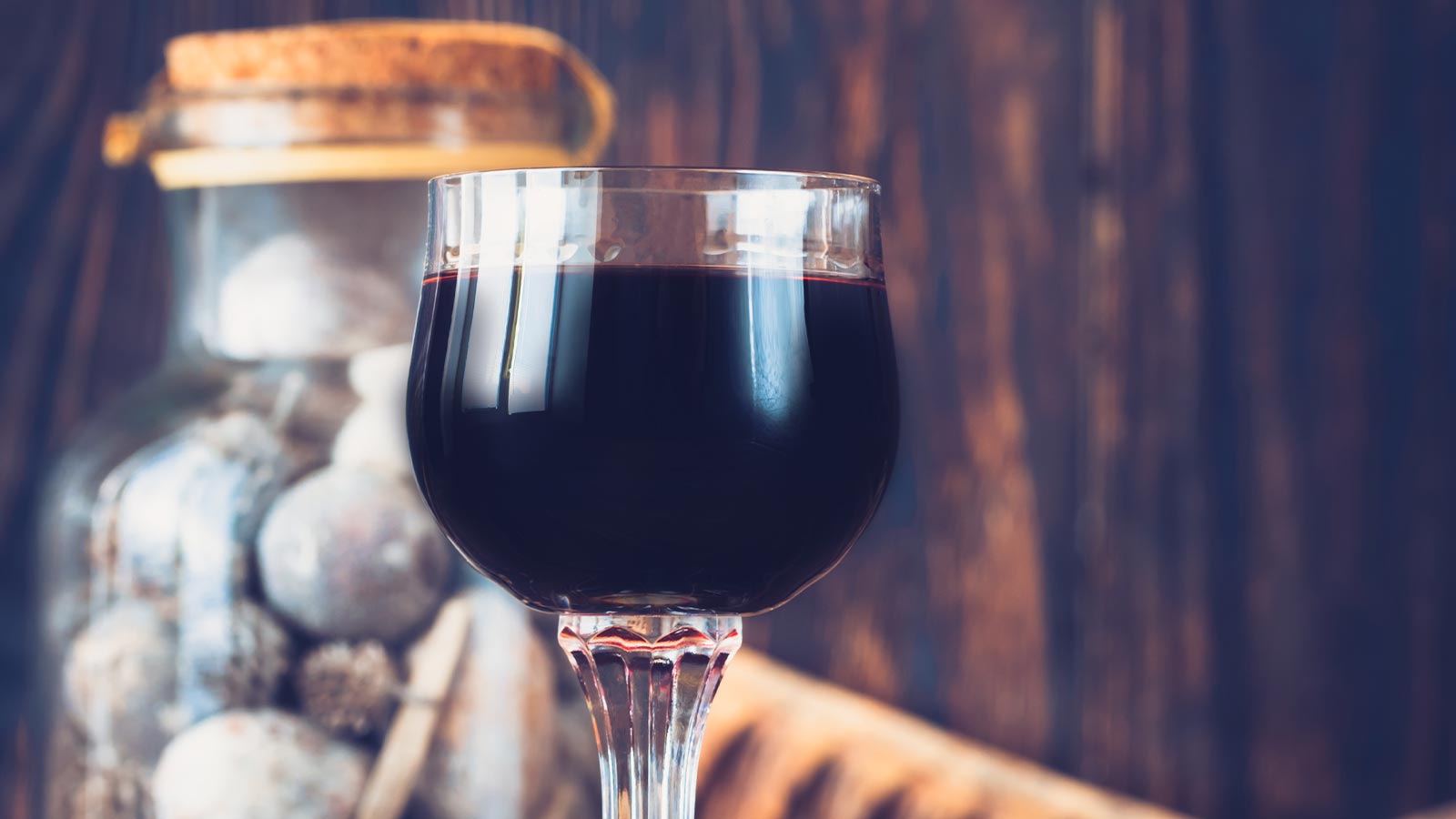 Having a bitter after a good meal is one of the most beloved Italian gastronomic traditions, and truly a small ritual.

But what is a bitter, why is it called that and why is it so beloved despite being so… bitter?
A bitter (“amaro” in Italian) is a spirit with a bitter taste and an alcoholic gradation over 15° that is enjoyed as an aperitif or as a digestif. It is produced by flavoring pure alcohol or a wine base with a mix of herbs, roots, berries, flowers, peels and spices known for their aromatic, appetizing and digestive properties.
Bitter flavors, in fact, stimulate the tastebuds, which then induce the stomach to increase gastric secretion.
Every bitter has a very definite character that stems from the expert mixing of botanicals and the way their aromas are extracted by means of distillation, infusion, maceration or percolation.
The bitter note is predominant, but it can be balanced by a sugary component of variable quantity.
At the base of a bitter there is always a refined ingredient combination, often the expression of the area where the bitter is produced.
Lately, bitters have gained interest from bartenders and mixology enthusiasts looking for new pairings.
But it wasn’t always the case: when can the origins of today’s bitter be traced?

The history of bitters

The origins of the bitter are tied to the findings and techniques that led human civilizations to produce alcoholic beverages since ancient times.
Back then, alcoholic beverages made with the fermentation of grapes and grain such as wine and beer (thanks to alcohol’s bland, antiseptic action) were recognized as hygienically safer alternatives to water, since this wasn’t always available or potable.
Terracotta alembics (from Arabic “al-anbīq” as an evolution of Greek “ambix”, “vase”) from thousands of years ago have been found in the Mesopotamian area and today’s Pakistan.
As such tools were perfected through the centuries, a higher alcoholic concentration was achieved, capable of a more effective extraction of flavors and properties from herbs, flowers, berries, and roots: that’s when new possibilities for the production of bitters and future pharmacology appeared on the scene.
Bitters and liqueurs in general were produced in Benedectine monasteries with the medicinal herbs grown by the monks, who safeguarded their knowledge about agriculture, fermentation and alcoholic distillation throughout the Middle Age.
Their recipes were then rediscovered by pharmacists and the elixirs sold to the public as healing tonics that could alleviate all sorts of sicknesses.
In the second half of the 1800s bitters started becoming a more popular product, appearing in homes and bars as an enjoyable, healthy commodity.
Amaro Fabbrizii was in fact sold by our great grandfather Giovanni as a “Prized and Modern Great Specialty” (Premiata Grande Specialità Moderna), “a tonic liqueur” to be taken neat or with seltz.

How do you drink a bitter?

Always offered to seal the end of a good meal, a bitter with moderate alcoholic gradation and a sweet note can be enjoyed neat at room temperature or on the rocks with an orange slice.
To prepare a refreshing beverage you may mix one part bitter, three parts seltz, and a squeeze of lemon or orange juice in a tumbler with ice.
Bitters can also be diluted with hot water to taste, with the addition of a lemon or orange peel. 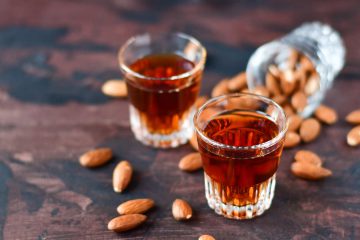 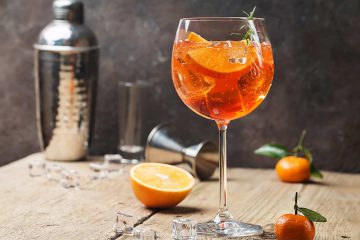 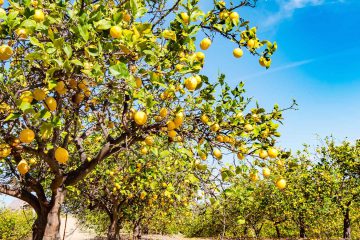